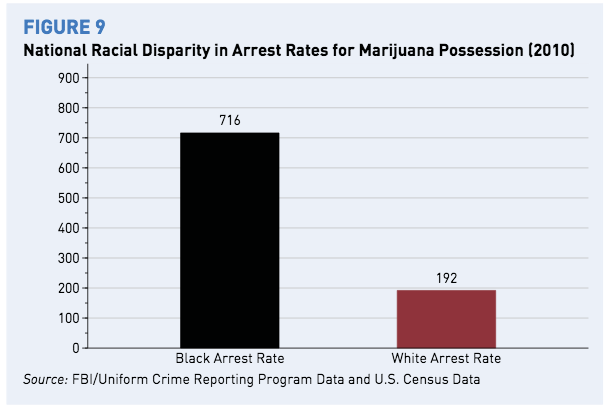 CALL TO ACTION: Contact the Joint Committee on Marijuana Policy. Tell them to advocate for Bill S.1063, Bill S.1075, & Bill H.2785. The more public support, the closer we’ll get to making marijuana expungement a reality in Massachusetts. We wouldn’t be the first state to introduce marijuana expungement. In California, the City of San Francisco will wipe out thousands of marijuana convictions dating back to 1975.

2. The Cannabis Advisory Board (CAB) Market Participation subcommittee is hosting a public meeting. The purpose of this subcommittee is to provide recommendations on cannabis market participation from women, minority and veteran-owned businesses, local agriculture and growing cooperatives. 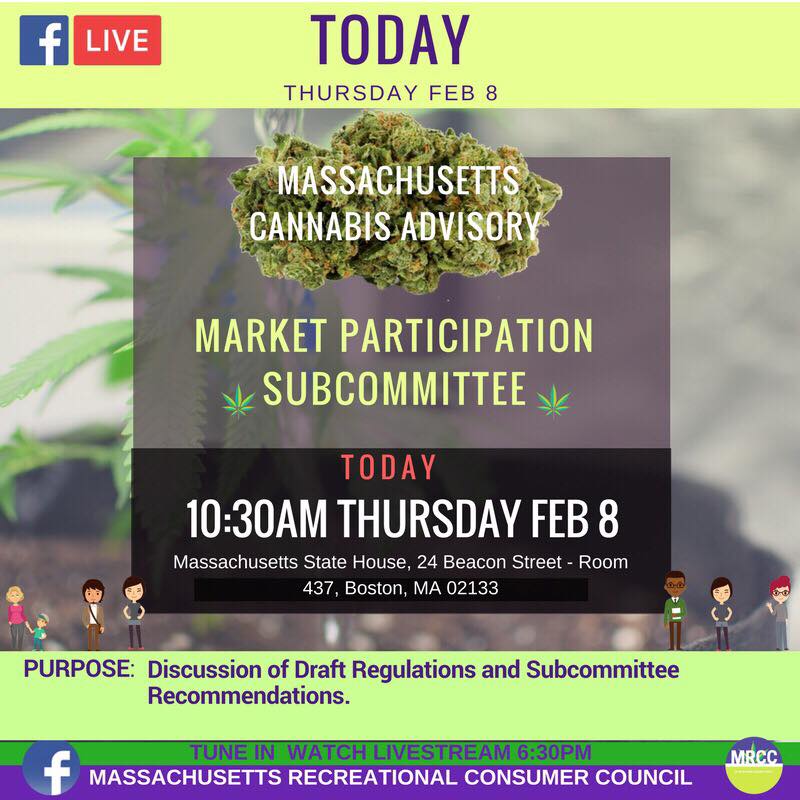 One of the subcommittee’s recommendations for final cannabis regulations included creating a social consumption “BYOC” or “Bring Your Own Cannabis” policy with low barriers to entry. HOWEVER, this did not make it into the draft regulations. These sort of events already happen all over Massachusetts and we should create a way for people to transition from operating in the illicit market to the legal industry.

CALL TO ACTION: Join MRCC at the Cannabis Advisory Board Market Participation Subcommittee Meeting at the Massachusetts State House, Room 437 on Thursday February 8 at 10:30am and advocate for BYOC during public comment. The more public support, the closer we’ll get to having a safer and more equitable cannabis community. We wouldn’t be the first state to introduce BYOC. In California, BYOC is allowed at permitted weddings, on fairgrounds, and other consumption-friendly venues. 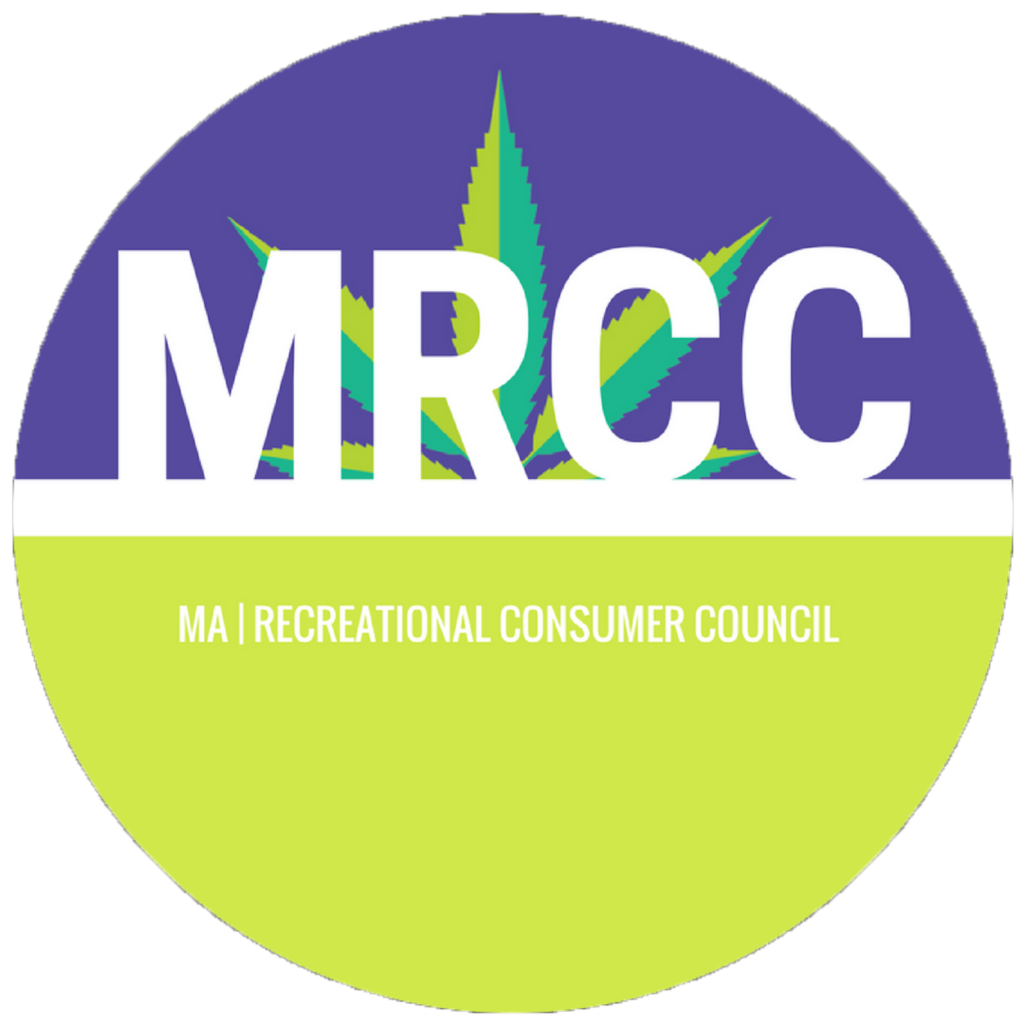 The Massachusetts Recreational Consumer Council (MRCC) seeks to ensure the safety of recreational marijuana consumers by bridging the gaps between communities, local legislators, and Massachusetts businesses.

THIS IS YOUR INDUSTRY, BECOME A MEMBER