Reese Benton, born and raised in San Francisco’s Ingleside neighborhood, will make history this month as the first black woman to own a cannabis dispensary in the city.

The journey to this point has been a long and turbulent one for Benton. She said the idea for the business started with a contentious breakup with a boyfriend who owned a dispensary.

“After we parted ways, he banned me from his dispensary,” she said. “I went to other places, but was either disappointed in the customer service or found it hard to select what I wanted. So I decided to open a store, find the best products possible, and provide an excellent service to the community.”

From flowers to oils, lotions, and accessories, Posh’s menu offers a variety of cannabis products selected by Benton. “Consider us the Nordstrom of dispensaries,” she said. 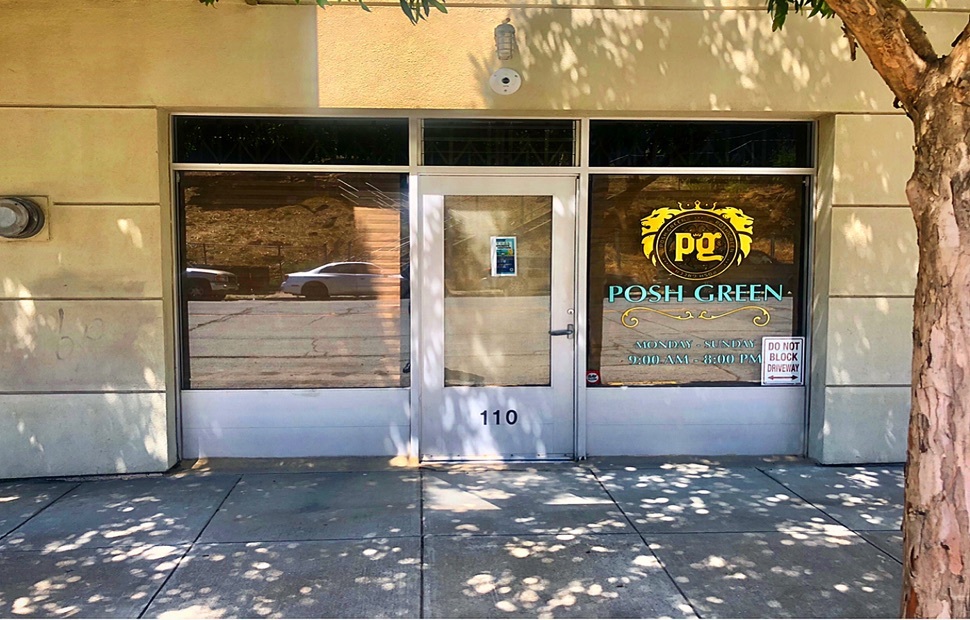 A longtime advocate for racial equity within the cannabis industry, Benton has pushed for policies that ensure people of color are placed in a position of power in the industry, and have access to opportunities for ownership.

“Reese has been a selfless partner with the City for years, advocating not only for her right to participate fully in this now semi-legal economy, but also rightfully demanding that we make space for other Black-owned leadership in San Francisco’s cannabis industry,” said Brittni Chicuata, Acting Chief of Staff for the SF Human Rights Commission.

Chicuata was previously a legislative aide in District 10 Supervisor Malia Cohen’s office, where she wrote the ordinance to create San Francisco’s cannabis equity program. Benton was among the cannabis growers, business owners, and advocates who contributed to the legislation.

The cannabis equity program, which went into effect in 2018, is meant to help people impacted by the war on drugs enter the legal cannabis market. That includes Benton, whose father was incarcerated for selling drugs and whose mother was a drug user. 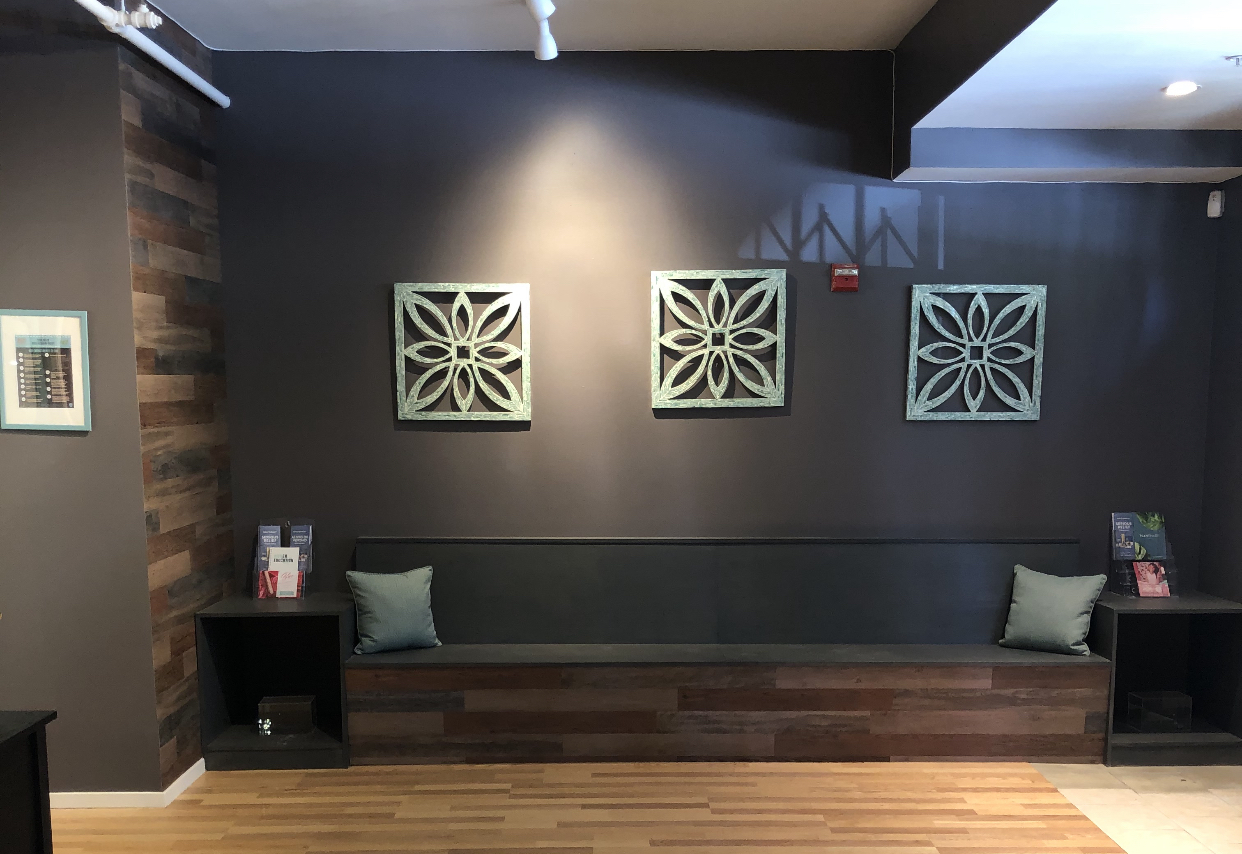 With the help of the equity program, Benton was able to transition from running a medically licensed cannabis delivery service to a full-service dispensary. But she had to overcome fierce opposition, and financial and legal challenges, to get there.

In 2019, the 2,020 square-foot retail space, located on the ground floor of a residential building, was initially set to open on “Weed Wednesday” — a cannabis industry promotion that takes place the day before Thanksgiving.

But a resident who lives in the building organized a petition against Benton, resulting in an injunction that delayed the store’s opening.

“I spent thousands of dollars on hiring employees, and had to lay them off the next week,” Benton said.

She said the store’s front windows were smashed by an older white man; she received threatening letters, and had people taking photos of her trash.

“It was hurtful,” Benton said. “I feel like these people put all this time and energy into making sure I didn’t have a store, when they could have used that money to invest in their community.” 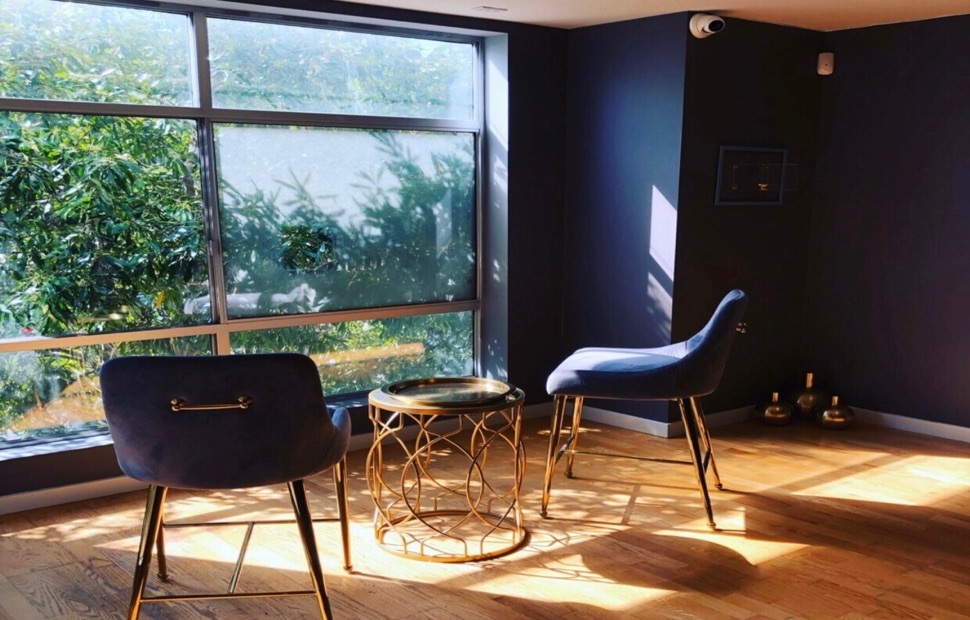 With support from a lawyer and hundreds of thousands of dollars spent, the injunction was lifted on April 3. But Benton had to pay rent on the empty space for two more months, as she worked to navigate the city’s new COVID-19 restrictions for dispensaries. She now has three employees.

“Reese has been working very hard to open a business that will provide a service the community has been requesting,” District 10 Supervisor Shamann Walton told Hoodline. “She has had to endure several obstacles, and it is good to see another black woman business owner come into the community.” 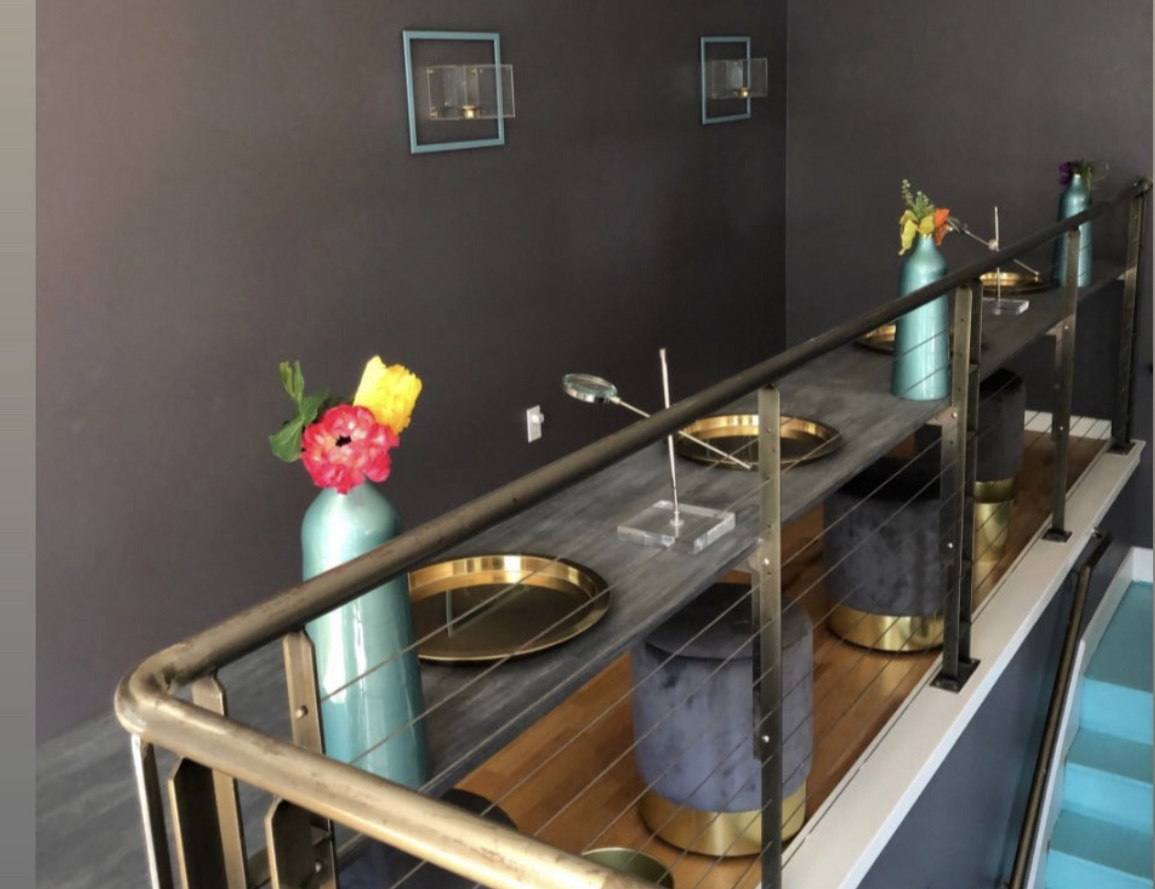 Despite the setbacks, Benton is determined to advocate for women of color to become part of the industry.

“I don’t give up,” Benton said. “I give myself 24 hours to be emotional, and then I keep going. As African-American women, we are told not to be competitive in the business world, and that’s why some of us aren’t successful. We are trained to be oppressed. I believe it’s important to be aware that there will be obstacles, but we should never feel like we aren’t good enough.”

Chicuata said the city has to do more to level the playing field for entrepreneurs like Benton.

“Reese cannot be the model that we hold up as a sign of a job well done or progress made,” Chicuata said. “The fact that she is the first and only Black woman [to be a] sole proprietor of a cannabis business, four years after legalization, should make clear how much more work we need to do.”