Massachusetts voters legalized recreational marijuana more than a year ago. Starting this summer, retail stores are expected to start selling the drug. But some cities and towns have taken steps temporarily to block pot shops within their borders. Others have banned them altogether.

Longmeadow’s town meeting vote means residents there can use marijuana — they’ll just have to buy it elsewhere. It also means the town can’t benefit from the local-option sales tax, or perks in “host community agreements” that are negotiated with business owners looking to set up shop.

But that’s fine with officials in Longmeadow and a growing number of communities around the state.

The final law that was enacted in July, which amended the original, has a provision for local control, said Northampton attorney Michael Cutler. He worked on the campaign to pass the initiative that legalized marijuana.

The revised law sets different ways for communities to ban pot sales, depending on how they voted on the statewide ballot question, Cutler said. 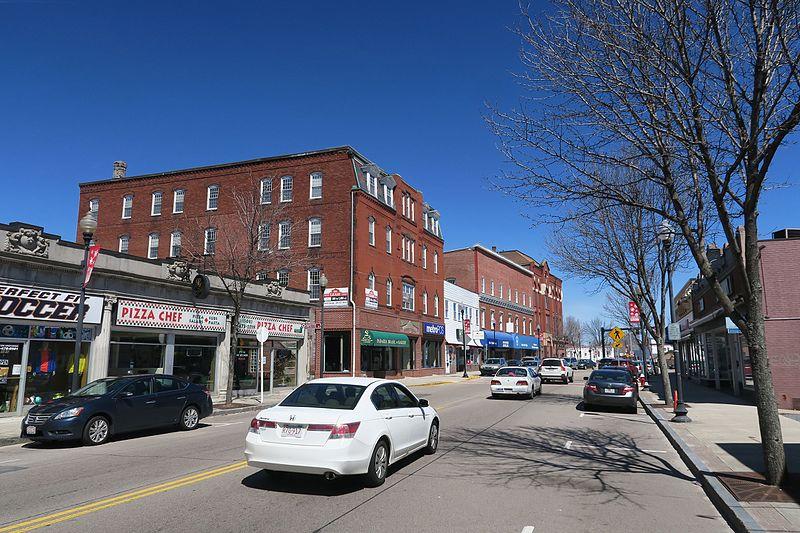 That’s what happened in Milford. The majority of residents in that town voted for legalization in 2016, but in a referendum vote in September, they opted out.

Some people in Milford voted in favor of statewide legalization, but don’t think it’s a good idea within the town said William Kingkade, chair of the town’s Board of Selectmen. He said he’s among the people who voted for legalization, but against allowing pot sales in Milford.

“We’re dealing with a lot of different challenges right now, and people that were contacting me were like, ‘We just don’t need to be the guinea pigs for this,’” Kingkade said.

That’s a feeling Maureen MacPhail can appreciate. She’s a children’s book author in in East Longmeadow.

In November, the town council there banned marijuana sales with a zoning amendment. MacPhail said she’s fine with that.

“I have two sons, and I think it’s just a good idea not to have that out there for them to look at and say, ‘Oh, it must be OK,’” MacPhail said.

As of now, there is no official count of how many or which of the state’s 351 cities and towns have banned recreational marijuana.

The Massachusetts Recreational Consumer Council has been keeping an eye on local bans, and estimates the number at between 40 and 50.

“[Local bans are] mostly campaigned by prohibitionists or elected officials who aren’t a fan of this,” Jefferson said.